We are delighted to announce that two works by Lucía Pizzani have been acquired by the Tate Gallery with funds from the Latin American Acquisitions Committee, via Tate Americas Foundation. The two works acquired are Textiles (2013) and Impronta Series (2013).

Both works focus on historical and literary narratives revolving around female figures and the ongoing processes of biological transformation found in the natural world. Textiles is made up of four human-scale fabric cocoons that are marked by knots, stitching and folds, whilst the Impronta Series use the 19th century collodion wet plate process to depict a group of women wearing the Textiles as chrysalis suits. Curator Kiki Mazzucchelli understands these works as acting as fictional ethnographic documents, relating to the artist’s invented mythology which alludes to embodying the spirt of caterpillars as part of a mysterious ritual of metamorphosis. These works were part of Pizzani's solo exhibition El Adorador de la Imagen [The Worshipper of the Image] produced at Hagar, Barcelona, as a result of her receiving the XII Premio Mendoza in Venezuela in 2013. 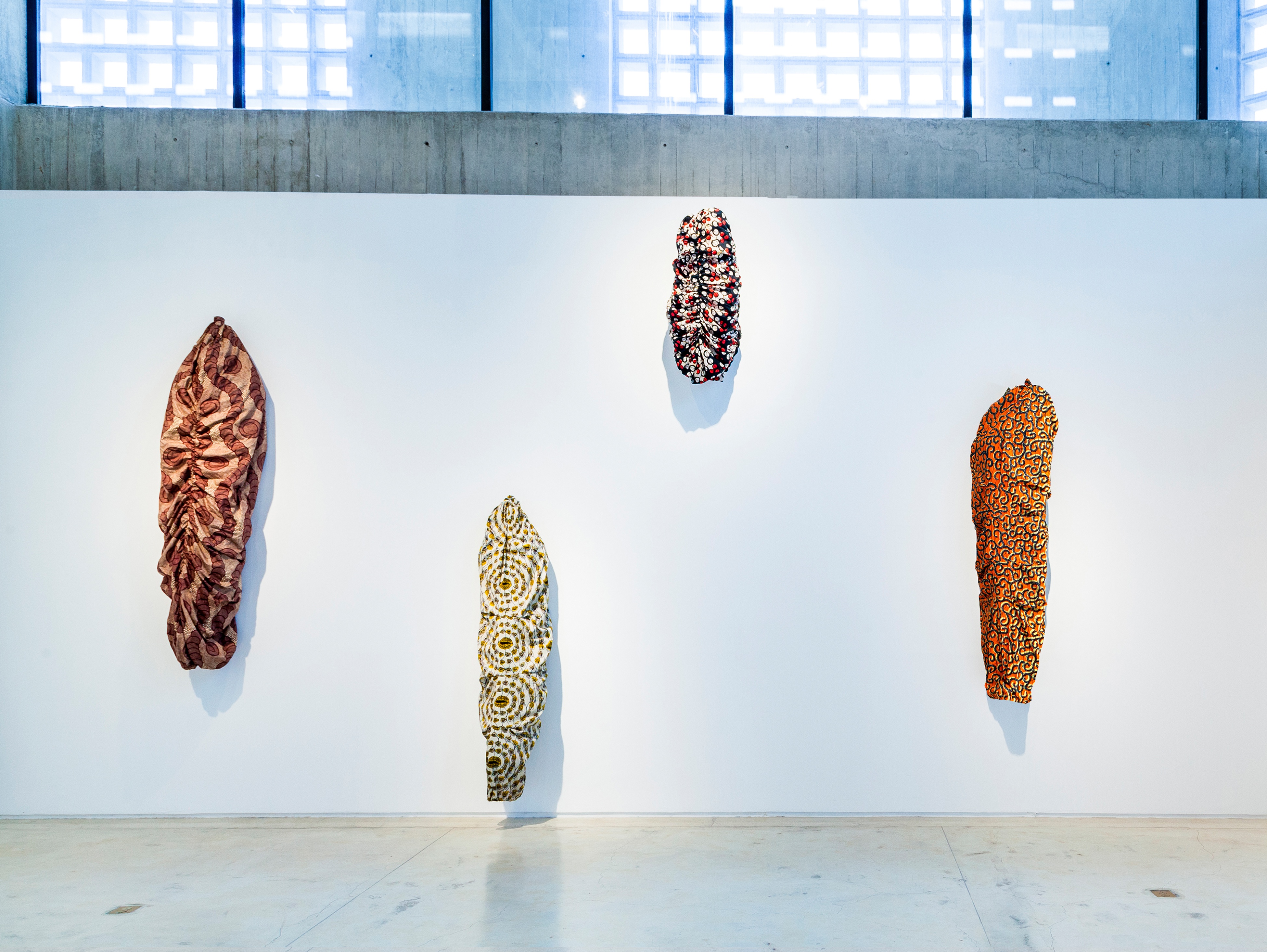 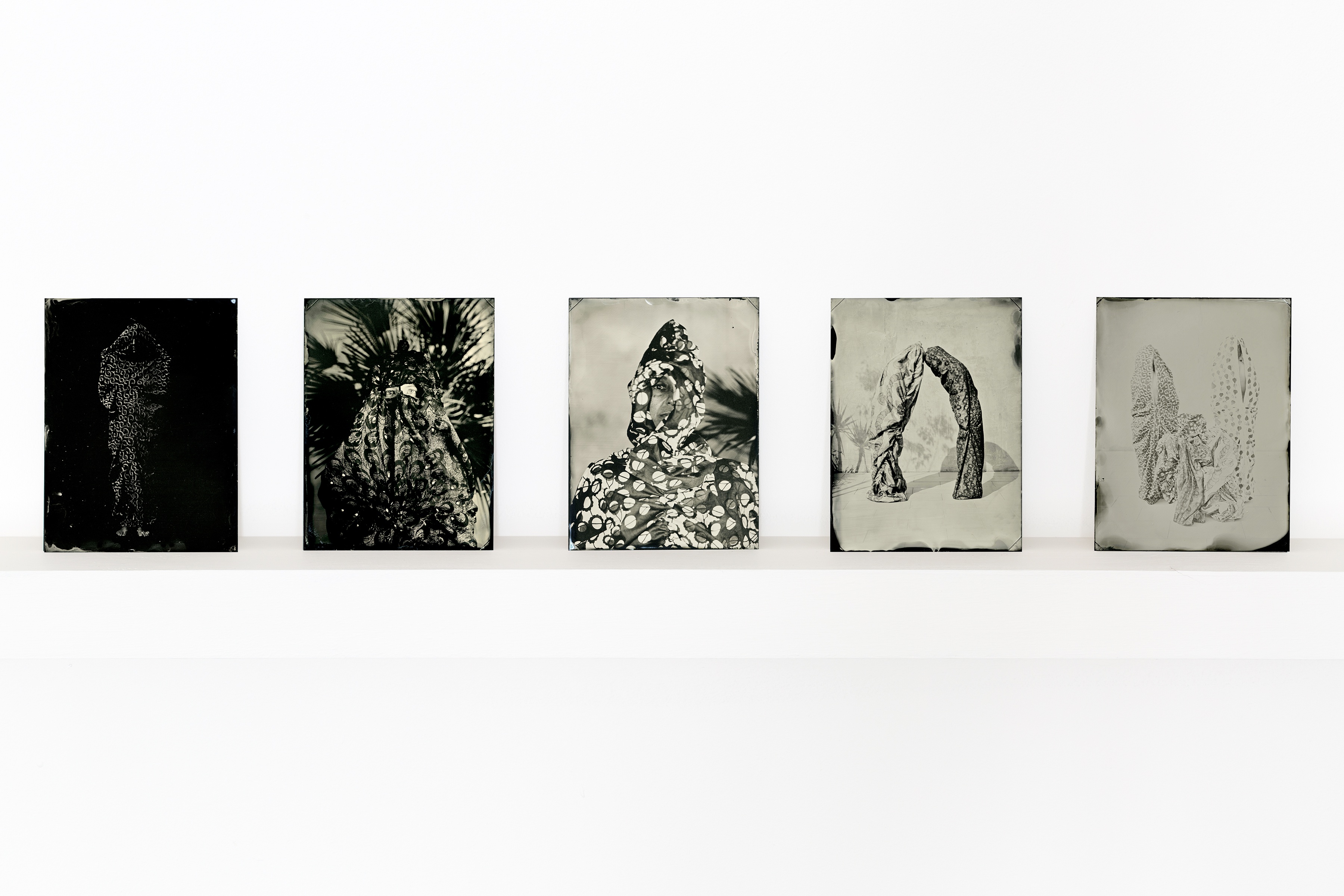 Click here for a selection of recent works by Lucía:

By continuing to browse our site you agree to our use of cookies.